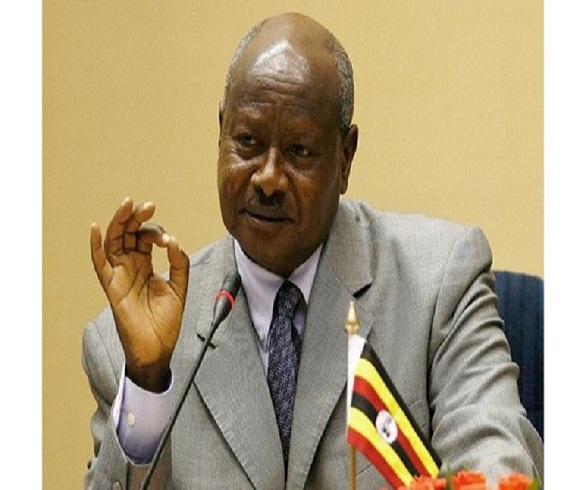 The president of Uganda, Yoweri Kaguta Museveni has come out to challenge the several findings by scientists about age and production.

According to Museveni, age is not something to mind about but service delivery. “It is not about the age, it is the service you render to people” the president was quoted saying.

He added that he has to plan before he lets go of the seat. “I am a freedom fighter who has fought many wars” he apparently said.

This allegedly happened in a secret meeting by the National Resistance Movement top committee(NEC) that was held to discuss the age limit proceedings.