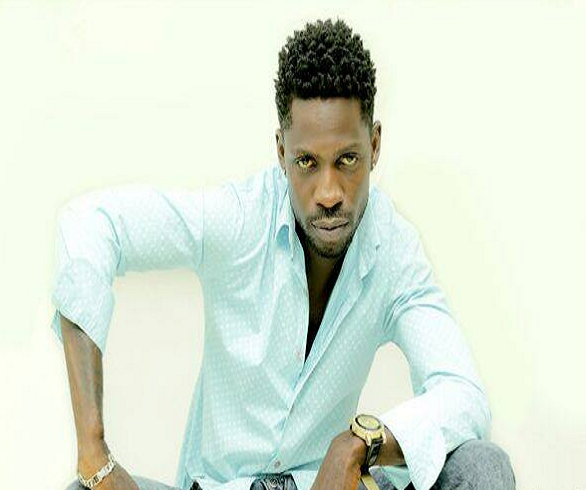 Musician and activist Robert Kyagulanyi Ssentamu aka Bobi Wine has come out to declare his position in the Kogikwatako movement. This follows a series of criticisms that were thrown at him after he missed the first edition of the movement that happened at Parliament last week.He however came out and cleared airwaves saying he had gone for a conference that was to benefit the whole country and also help in fighting dictatorship.

“As a Member of Parliament, I am working with those patriotic colleagues who have come out to ourtrightly REJECT the proposed RAPE, and we shall be doing everything possible to resist the abuse of power by Parliament which is charged by Article 79(3) of the Constitution to protect the Constitution and promote the democratic governance of Uganda. ” says Bobi Wine also referred to as Ghetto President.

he continues to laugh at the MPS supporting removal of age limit  saying its funny how people that are supposed to serve their voters instead decide to hide behind guns.

“As Tony Blair said, anywhere, anytime ordinary people are given the chance to choose,the choice is the same: FREEDOM, not TYRANNY; DEMOCRACY, not DICTATORSHIP; the RULE of LAW, not the RULE of the POLICE.” says Bobi Wine.

He therefore informed Ugandans about their plans to collect signatures in form of referendum.