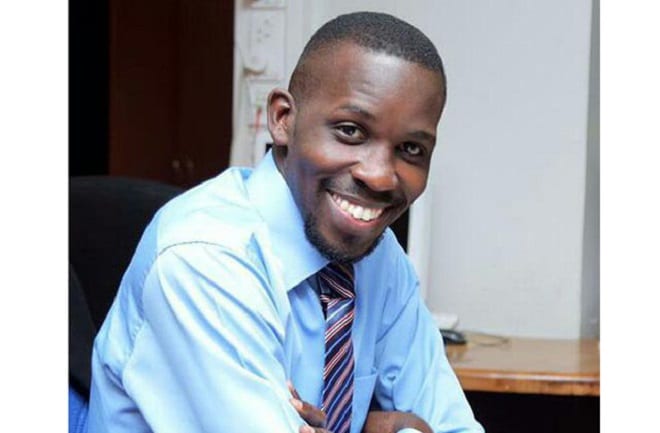 According to the police commander, he never told Joel anything like crashing him.

” I want to set the record straight. I spoke to him and told him that I was disappointed with him having got involved in an illegal demonstration yet he and all the others know the requirements of the law on demonstrations and public processions.” says CP Kafeero.

He further expresses disappointment in Joel in a situation he calls Unacceptable and regrettable after judging the commander and calling him names.

Joel recently put up a post on his social media lashing at CP Kafeero  who he says promised to crash him after engaging in the controversial #Thistaxmustgo strike. 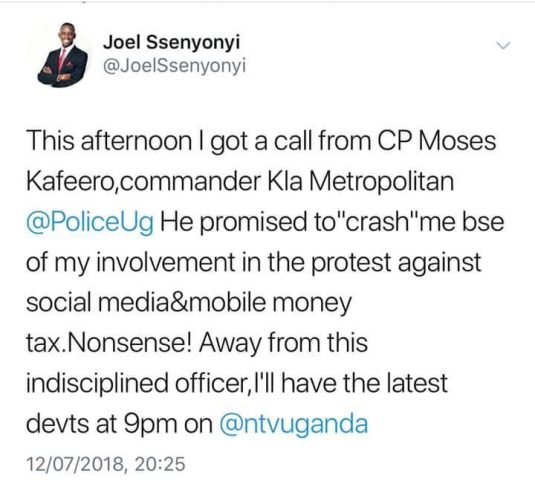