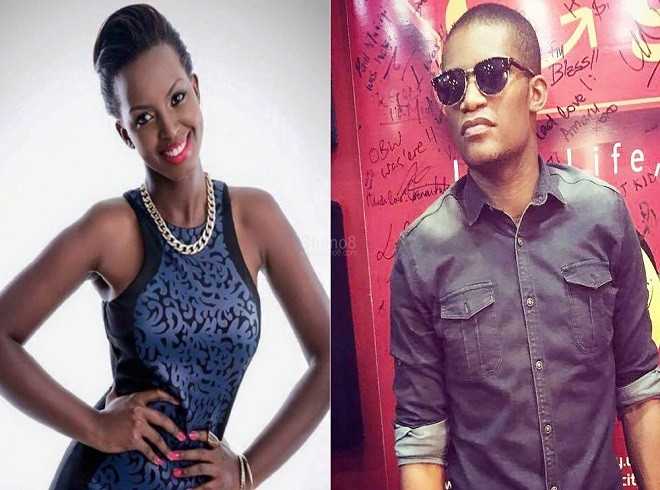 Its bad news for singer A Pass who has for years been crushing on NTV News Anchor Flavia Tumusiime to an extent of making a song out of the feeling and braving all the embarrassments from social media.

Latest news on our desk has it that Flavia Tumusiime is set to introduce a one Andrew Kabuura of the NTV Revved Up show in August this year.

This was confirmed by a source close to the two after the couple declined commenting about their relationship. In our attempt to speak to Flavia, she put it to us that her private life is not for every one to know. However, her close friends reveal that her behavior is somehow changing  these days as she was one time heard saying “Andrew has to put a ring on it this year”.

“It is with little or no doubt that Andrew will visit Flavia’s home this year for the introduction and the wedding is  most likely to happen early next year.” Revealed a source