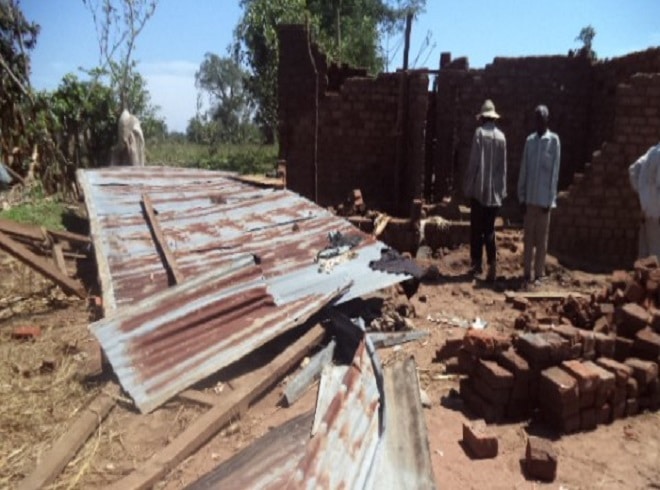 Over 500 households have been destroyed in Butalejja district following a heavy rainfall that started yesterday and is still raining.

This district is known for experiencing  floods and landslides in the country and over 7 villages have been displaced  with about 1400 people displaced away from their homes, properties destroyed with no reported deaths however.

According to the red cross spokesperson in Uganda Irene Nakasita said, the red cross is already in Butalejja to give necessary support to these people being affected.

“we are also calling out for the government to help us in the getting of the land for these people to settle.” Irene adds

This displacement of people is caused by increase in the water levels from river Namafa and some people are going to villages like Nampologoma, Namaganda among others.