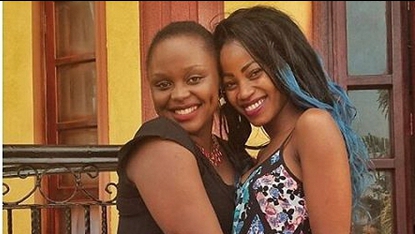 Sources close to the artiste confirmed to us that the Nakyuuka hit-maker is to be unveiled as soon as possible.

This comes at a time after Rema’s contract with Jesa has expired.

Word has it that Jesa Company was very much willing to renew Rema’s Ambassadorial contract with them on condition that the new contract would incorporate her husband Hamza, without affecting the financial clauses of the contract.

This means Rema & Hamza would be Ambassadors of Jessa, but at the same value that Jessa was paying Rema alone in the initial contract that has expired, a thing she objected.

They thus opted for queen Karma whose profile is up in the sky after she got nominated in several international awards recently adding the fact that ever since she got into the top most female artistes’ list in Uganda, consistence is all she’s exhibited.

These are the reasons Jesa could have considered even after finding out that the diva has a number of brands(mostly here) that she’s pushing.

We await official communication from the involved parties.