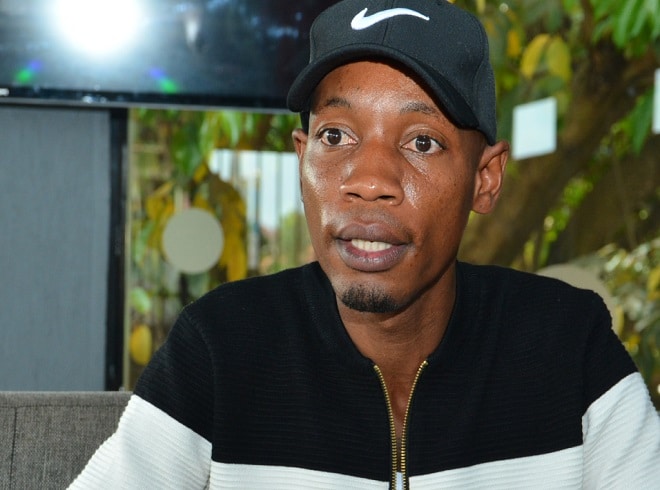 Latest news coming onto our desk is not good news as our sources have revealed to us that Brian White foundation boss Kirumira Brian aka Brian White is struggling a strange sickness that he realized yesterday.

Our insiders at the famous podium have revealed that Brian White is currently admitted at Nakasero Hospital where he was admitted in a critical condition.

A snoop has however revealed to EJazz News that the lad is suffering from stomach complications that were allegedly caused by food poisoning.

“He was food poisoned, that’s all I can tell you as of now” revealed a source at the podium that preferred anonymity. It is not yet clear of where the moneybag might have been poisoned from.

Brian White and his team last publicly appeared on an occasion with HE. President Yoweri Kaguta Museveni and Rt. Hon. Speaker Rebecca Kadaga in Jinja.

This all comes after almost all performing artistes were fired from the podium in what Brian referred to as expiration of contracts.