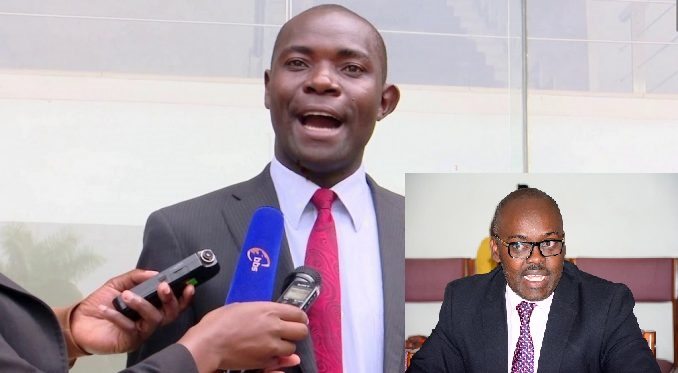 While appearing on NBS TV’s Face Off show, Male says he is disappointed by the conduct with which Kyagulanyi handled the case as a normal small land case.

“I went through their and I said this is just a mockery of the petition” he says adding that the petition had 15 days unlike the previous petitions of Besigye and Mbabazi to which these were referring.

Mabirizi argues that in the Mbabazi case, he was adding a new lawyer unlike in the Kyagulanyi petition where they filed only one affidavit at first then they were given a deadline of filing the remaining 50 affidavits which they also filed on the last minute. He also adds that Kyagulanyi lawyers had a meeting with all parties involved where the hearing roadmap was laid out and deadlines set in which affidavits would be submitted.

“They had to object the deadline if they hoped to file any new affidavits” he adds.

He adds that he doesn’t support the move by the Kyagulanyi to withdraw the petition adding that the lawyers’ incompetence got them withdrawing the case by word of mouth instead of following court procedure.

Kyagulanyi’s lawyers however argue that they were working in hiding as many of their witnesses were not easily accessed as some had been abducted. They add that the days that security spent at Kyagulanyi’s home and office cost them a lot of time.