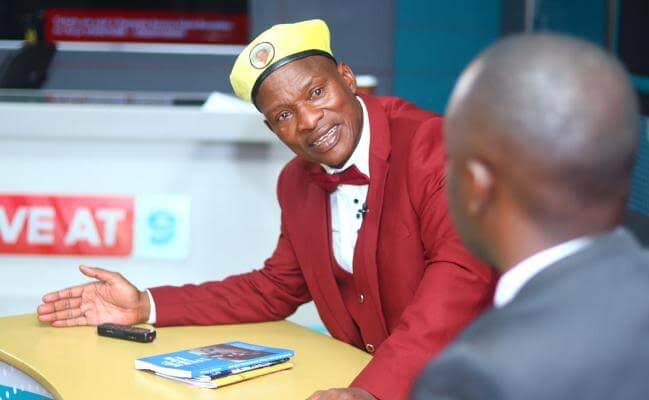 News coming through has it that political analyst, Tamale Mirundi has landed juicy deal with his former host Kazibwe Bashir.

News reaching the EJazz desk has it that the two who had their very famous programme scraped from NBS along lines of breach of broadcast standards are set to have a replica of the show very soon.

Sources told EJazz Media that Mirundi, Kazibwe and SK Mbuga have reached an agreement to have the show aired on Mbuga’s STV.

Tamale Mirundi left NBS Tv saying they were compromising his credibility by restraining him to talk about certain people.

“They were telling me to stop talking about certain people, if the show was to continue. I couldn’t accept this.” An angry Mirundi Revealed recently.

He has been doing his shows using a YouTube channel TMO Official that is being manned by his son and ABS TV presenter, Kankaka Peter.

Among other show hosts expected to show up at STV is Sheila Gashumba, though she’s about to confirm.