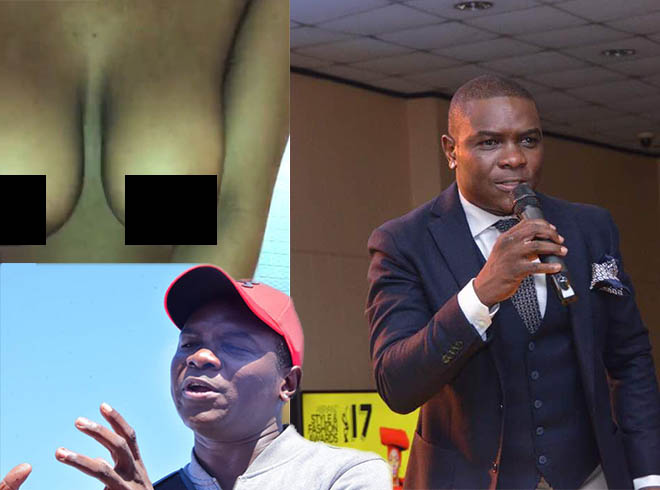 Tensed city tycoon Jack Pemba has released two videos of a one Honey Suleman having sex with a man she identified as Pemba. This is according to Honey who says its Pemba who recorded the videos as they where having a moment of intimacy.

This came after Pemba allegedly asked for an of money from Honey so as not to release the video. However, hesitant honey declined the conditions and gave him green lights.

Few hours later the second video was released causing  too much reactions on social media.

Pemba is currently on a run after failing to pay back a loan he got from City tycoon Godfrey Kirumira. The High Court’s Commercial division has on Monday 23rd April 2018 issued an immediate order effecting the arrest of city tycoon Jack Pemba after defaulting fellow Godfrey Kirumira millions of shillings.