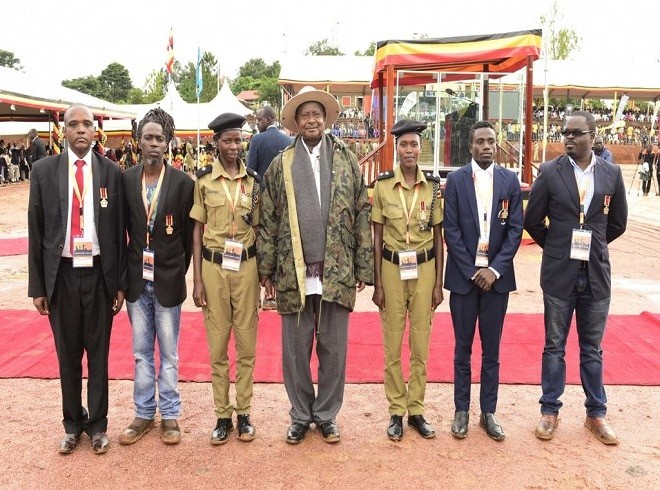 It was yesterday in Sembabule at the international labor day celebrations where president Museveni confirmed his plans of bringing Cuba doctors in Uganda .

He blamed the Ugandan doctors for not having the desire to work yet the government does not have enough money.  The president also condemned the same doctor for acting unprofessional and lazy almost prompting him to go back to the bush. According to the president Museveni, the Cuban doctors will be paid 5 million per person with provisions for food, transport and houses because they are willing and able to work.

But however this mixed reactions from several members of parliament. Theodore Ssekikubo from Rwemiyaga West  says, “this is wastage of money by the government, instead the government should pay that money to our doctors  so that they can work and improve  their standards .”

Reports however show that doctors doing internship are demanding their salary of for a period of two months.