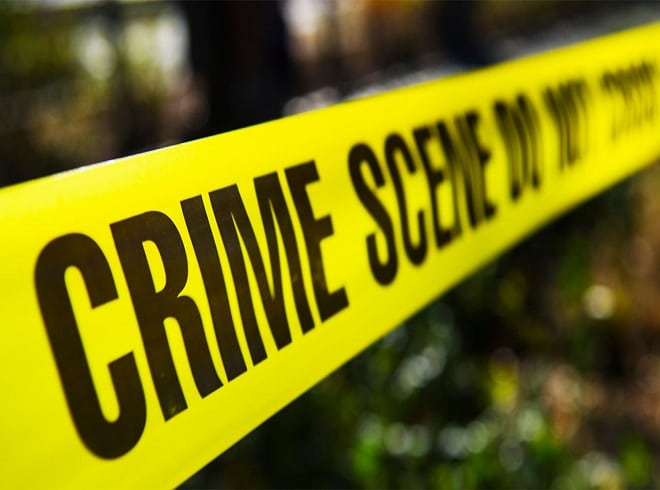 Matovu Charles age 43  a resident and Local Council 1 chairperson of Kabonero, Kyotera a part of greater Masaka region was  attacked by thieves  during the night who cut his body with sharp pangas.

These thieves demanded  for money, phones and animals from Charles. He was  admitted to the hospital and the doctors say his situation is not stable as he was badly hurt. This comes shortly after killings by such people are on a rise int he greater Masaka region for the past 3 months .

The police together with the flying squad have started the search for these criminals. Residents revealed it to our reporter that the assailants took  the Mutukula route. They however pleaded to the government to protect them with enough security because they are not safe at all due to increased crimes in the region.

Of recent, two suspects of such crimes escaped from court in Masaka and disappeared in thin air only for one to be killed by a mob later on and another one was found by police hiding in western Uganda.