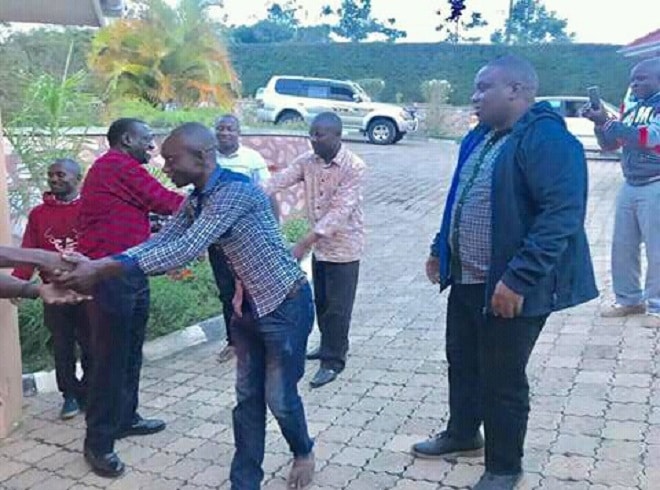 The race to get an MP to fill up the position for Rukungiri woman MP begins today amidst heated campaigns.

NRM’s Winfred  Matsiko won the  elections whose results were nullified by the court of appeal over bribery of voters.  The seat was declared vacant on march 22  2018 by the court of Appeal  following  a petition by FDC person Betty Muzanira for the same post.

Umar kiyimba the electoral commission representative in Rukungiri  says they have seven people who are contesting for the position of woman member of parliament. Among these is  Elizabeth Kyosamba ,Winfred Matsiko from NRM ,Betty Muzanira  from FDC  among other independent members.

“But as the electoral commission, we have requested these people not to move with over 20 people and two cars because we do not want them to disorganize the activities of other people” . Umar says

The elections will take place  on Thursday 31 of May 2018 at the 280 polling stations where the people in Rukungiri will  their voters from. FDC polticians including Rtd. Col. Dr. Warren Kiiza Besigye, Kampala Lord Mayor Elias Lukwago, Kyadondo MP Hon. Kyagulany Ssentamu aka Bobi Wine,  Ingrid Turinawe are already in the area.