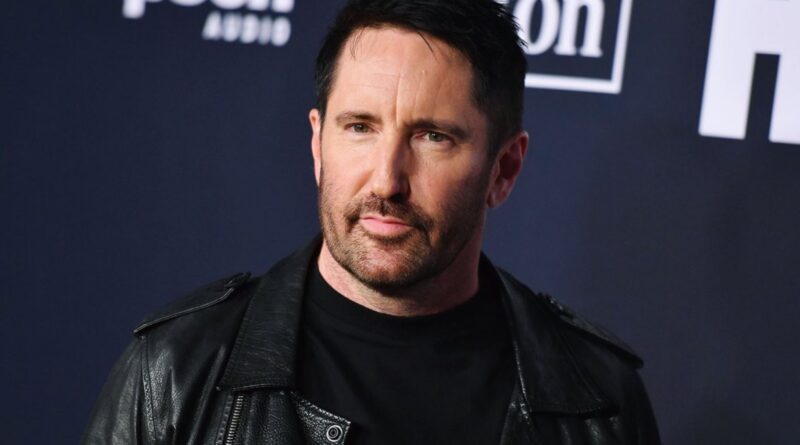 The Oscar-winning composer of ‘The Social Network’ shares his feelings about the state of Twitter and why he’s ready to deactivate: “For my mental health, I need to tune out.”

The Nine Inch Nails frontman and Oscar-winning composer (with longtime partner Atticus Ross) has a sizable 1.6 million following, even if he doesn’t tweet all that much. Nonetheless, he’s ready to say goodbye for good.

“I’m about to depart. We don’t need the arrogance of the billionaire class to feel like they can just come in and solve everything. Even without him involved, I just find that it has become such a toxic environment. For my mental health, I need to tune out. I don’t feel good being there anymore.”

He’s not alone in weighing his future on the platform. Stars who have logged off for good in the days since Musk’s Oct. 28 acquisition of the company include Alex Winter, David Dastmalchian, Laura Benanti, Gigi Hadid and Whoopi Goldberg, while others have signaled their intentions to stop using Twitter though their accounts have not yet been deleted. Those include Ariana DeBose, Brian Koppelman, Toni Braxton, Ken Olin and others.

The Hollywood Reporter caught up with Reznor and Ross during a joint interview on the red carpet outside TCL Chinese Theater where there was plenty to talk about aside from social media platforms. Specifically, the pair was keen to discuss their collaborations with Bones and All director Luca Guadagnino before heading in to catch the AFI Fest premiere.

Apparently, the gig working with the Italian auteur went so well that they are already months-in on a second collaboration on his tennis film Challengers starring Zendaya, Josh O’Connor and Mike Faist.

“It couldn’t have been better,” Reznor said of working on the cannibal love story. “We went from not knowing him going into this to meeting a genuine, authentic, respectful collaborator who has become a friend. We were able to work on material that, in every iteration, we were amazed by how it blossomed into something beyond our expectation. I know that sounds ridiculous, you can say, but it really was a magical experience.”

Later, during the post-screening Q&A moderated by Los Angeles Times critic Justin Chang, Reznor revealed that he and Ross started working on the music long before Guadagnino picked up any cameras. And it was the filmmaker who suggested an acoustic guitar as the anchor for a “simple, melodic component” that plays throughout the film.

“That started us on our process of approaching this as a love story,” he continued, referring to the flesh-eating couple at the center of the story, played by Timothée Chalamet and Taylor Russell. Months later, Guadagnino sent a rough cut of the film, four and a half hours in length.

“We sat bound watching that,” Reznor recalled. “To see these characters come to life with such skill and humanity and frailty, it really was a crazy experience. It really was one of those things. We’ll always remember how, wow, the genius, the choice of shots, the art direction. … It really struck us in a way.”

Bones and All opens in theaters on Nov. 18.

This story first appeared in the Nov. 16 issue of The Hollywood Reporter magazine. Click here to subscribe.