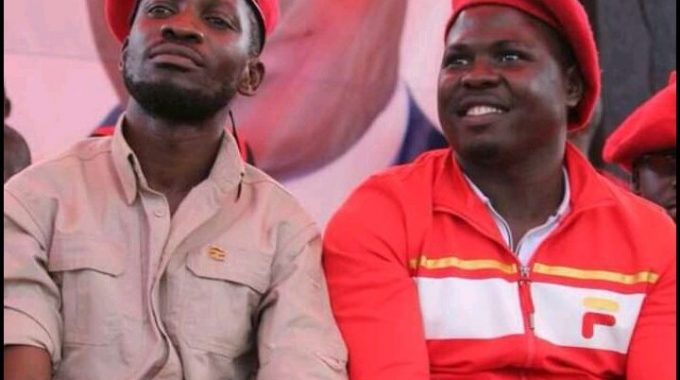 After Ugandans mocking singer-turned-politician Bobi Wine over his knowledge about fiscal policy Bobi Wine has hit the booth to work on a track about the term “Fiscal Policy”.

According to sources close to Bobi Wine, he is in the final stages of releasing a song that intends to simplify the term fiscal policy for all Ugandans. The song is to be produced by his official producer Dan magic

This comes shortly after Bobi Wine failed to correctly answer the question asking him to elaborate about the fiscal policy he plans to use to address the inflation in the country.