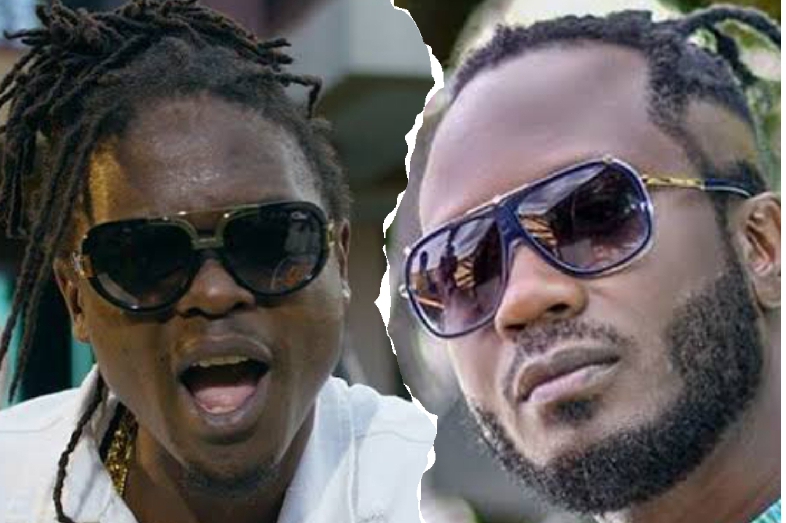 After learning about Bebe Cool’s alleged failure to clear his debt worth 3M Uganda shillings to city barbet; Mart Barber.

The two camps have been at logger heads since the early days of radio and Weasel. The duo’s Moze Radio once dated Zuena(Bebe Cool’s wife today).