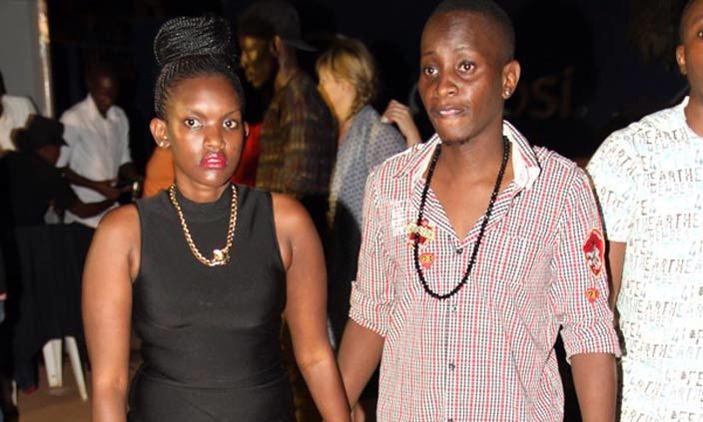 Tv Guru Mc Kats has today morning spat very alarming details on the unstable relationship between him and the artiste he manages and also doubles as his wife; Fille Mutoni.

“The person i am talking about has taken a year and a half using drugs without their family knowing, they have just realised it now after seeing it’s effect yet i told them and they though i was the mad one” Mc Kats said in an interview.

Emotional Kats also requested the public to tip the police on seeing Fille and a one a guy identified as under who is apparently a drugs supplier. “If you see them anywhere together, call the DPC Old Kampala or CPS” he said.

Kats however denied admitting that Fille is undergoing a great effect of drug abuse!

It’s in this interview where Kats also revealed this as the reason behind his on and off relationship with the singer. “many of you have seen me doing weird actions on stage and you thought these were stunts” he added