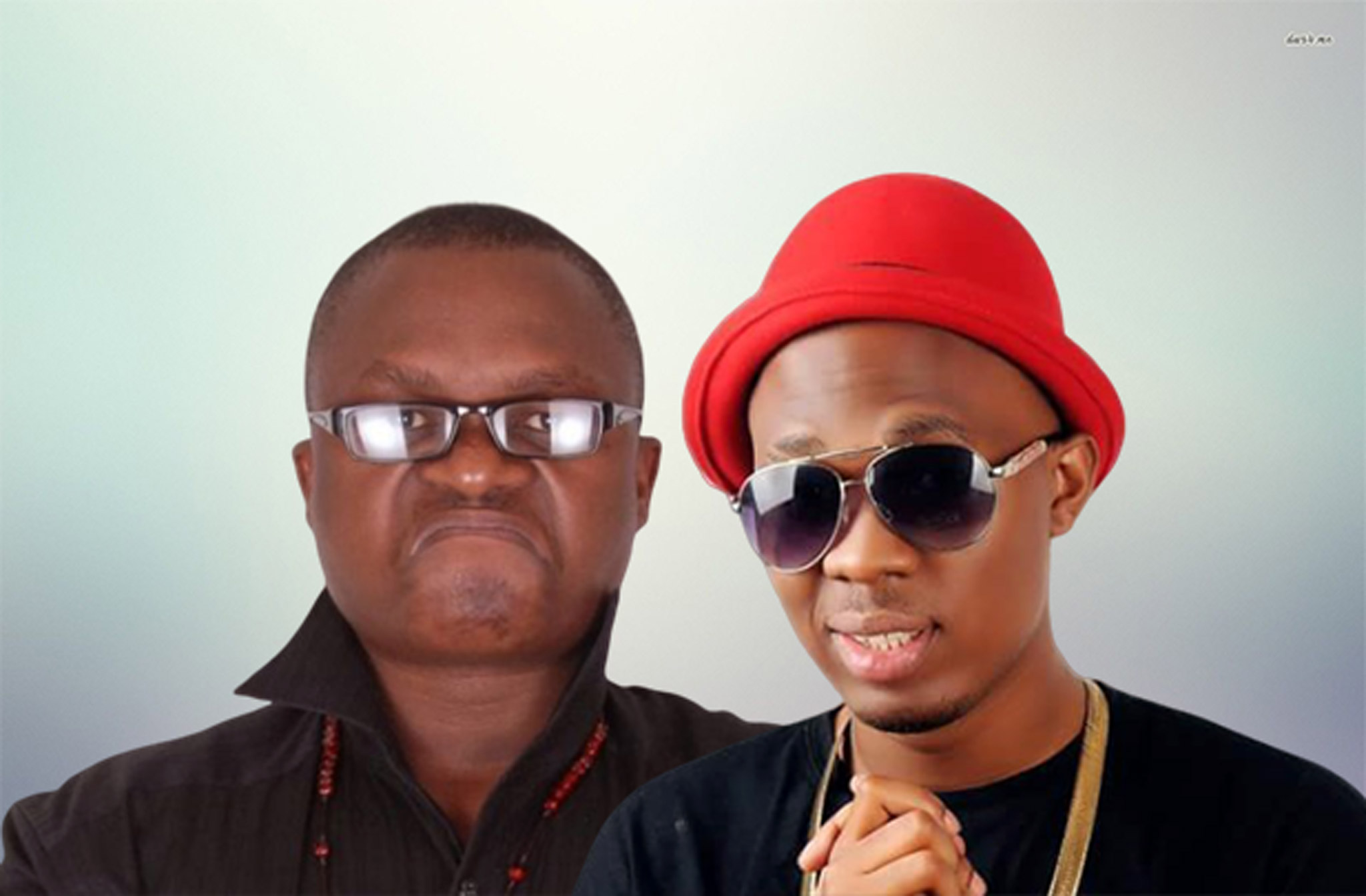 Comedian Mc Kapale has come out to pin singer Big Eye for having organized o have bottles pelted at him in a bid to get more money and cows form the president.

“I saw you backstage, that’s why you even called out people before you got on stage” Big Eye.

Kapale also adds that Big Eye did not just end at plotting the bottles but also faked his going unconsciousness. He further advised him to just go to the president and ask for more money or cows instead of paying people to throw bottles at him.

He also warned him off people power saying he’s tarnishing their name.

Kapale also warned artists to desist living fake lives, responding to some of them who came out and said they hadn’t received some of the things promised to them from the president’s office yet they acknowledged having received them.

“Why would i take photos around a range rover car and say it is mine yet it is not?” he said.

Kapale however clearly stated that if he was invited to state house, he would go and pick the money.

Singer Big Eye was pelted with bottles while performing at Spice Diana’s concert at Freedom city.