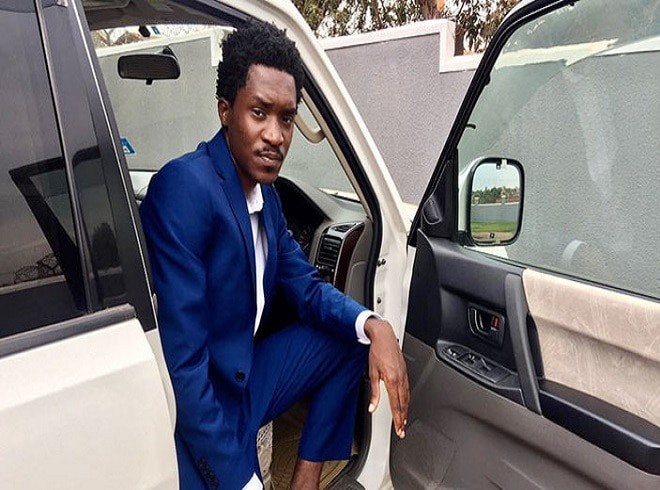 A Pass Tells Haters To Join Weasel In Carrying Posho And Beans At The “Podium”.

Musician Alexander Bagonza aka A Pass has told off people who enjoy hating and abusing others on social media to got and carry bags of posho and beans for the trending camp of late; Brian White Foundation.

In a social media post, A Pass suggested this as the better way for such people to put their time and efforts to work.

“Instead of wasting your time and effort on hating and abusing others on sosolo media(social media), I think you should use it to carry bags of posho and beans for the Bryan White Foundation, What do you think???? #AfricanYayo” reads the post by Didadada hit-maker.

Of recent we published a story of public reactions after a photo of Weasel appeared on social media as he was carrying a bag of posho in Mbarara at a Brian White foundation gathering. Among the reactions were those that mocked him saying he was disrespecting the self by doing such.

A Pass was also at one seen at “the famous podium” where he was holding a conversation with Brian White. He came out and cleared the airwaves saying Brian White had just called him as his fan.

Also Read: David Lutalo Is Not My Class. – A Pass