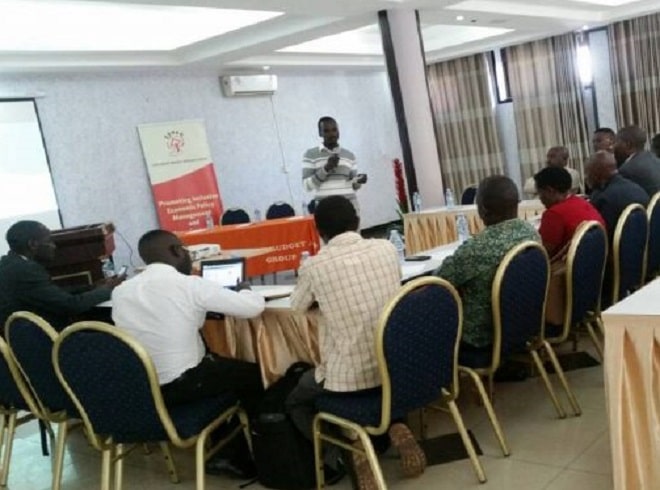 The Civil Society Budget Advocacy Group is set to launch a road map to protest the approved mobile money tax after the first campaign failed.

The group’s first campaign focused  on soliciting  over 250 signatures from the MPs to ensure they reject to the mobile money tax . In an interview, the group’s executive director Julius Mukunda said the meeting shall be held today with a clear  roadmap  to ensure  that the tax  is not put into the books of laws.

“Much as the first campaign failed we will not sit back and watch  people suffering  injustice as a result of the improved tax which is totally unfair ” He said.

According to the group, this is a rather more harmful alternative to the economy and the public. They insist that their campaign is not over because they thought that the Members of Parliament would change their minds but all was in vain.

.To note is that the recently passed excise duty  amendment  act of 2018  imposes 1 % tax on mobile money  transactions and 200 shillings  daily on social media users.