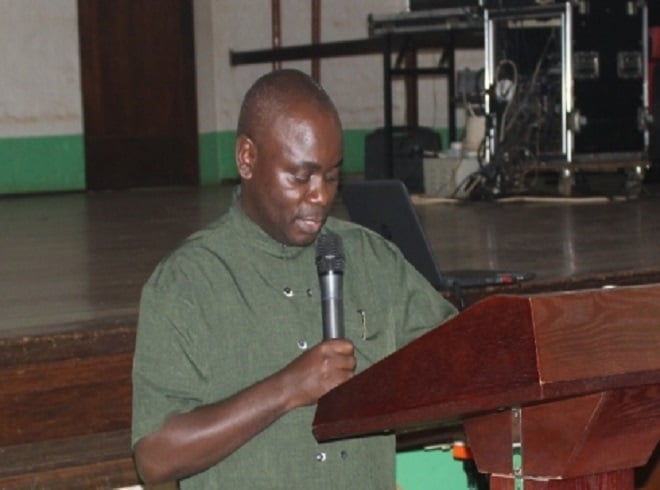 The economic experts have predicted a slowdown in the growth of economy in Uganda due to the newly introduced taxes on mobile money and social media introduced by the parliament.

According to Dr. Fred  Muhumuza,  a Principal Researcher at Development Policy International, the taxes will see  people reduce  down mobile money and social media use for some days . This means the government  will not  collect  the desired taxes  at the  end of the day  if people  choose  to stop  using  these platforms .

Muhumuza  argues that instead of taxing mobile money transactions that will hurt people the government should consider  taxing the cattle sector and advise the good to ensure good discipline of taxes  where  only the able ones are taxed .

“Some people  are going to be knocked down by the costs those using social media may skip a day  but people  selling  cows are  not taxed in this  economy  yet we invest  heavily in the cattle sector” he said. He further added that  it’s time to recover some of the money  saying good tax must protect those  who are not  able to pay sighting out pay as you earn (PAYE)  which is not paid by everybody .

Also Read:You Should Take Them To Court Even After Winning! – Besigye Advises Rukungiri’s Betty Muzanira.