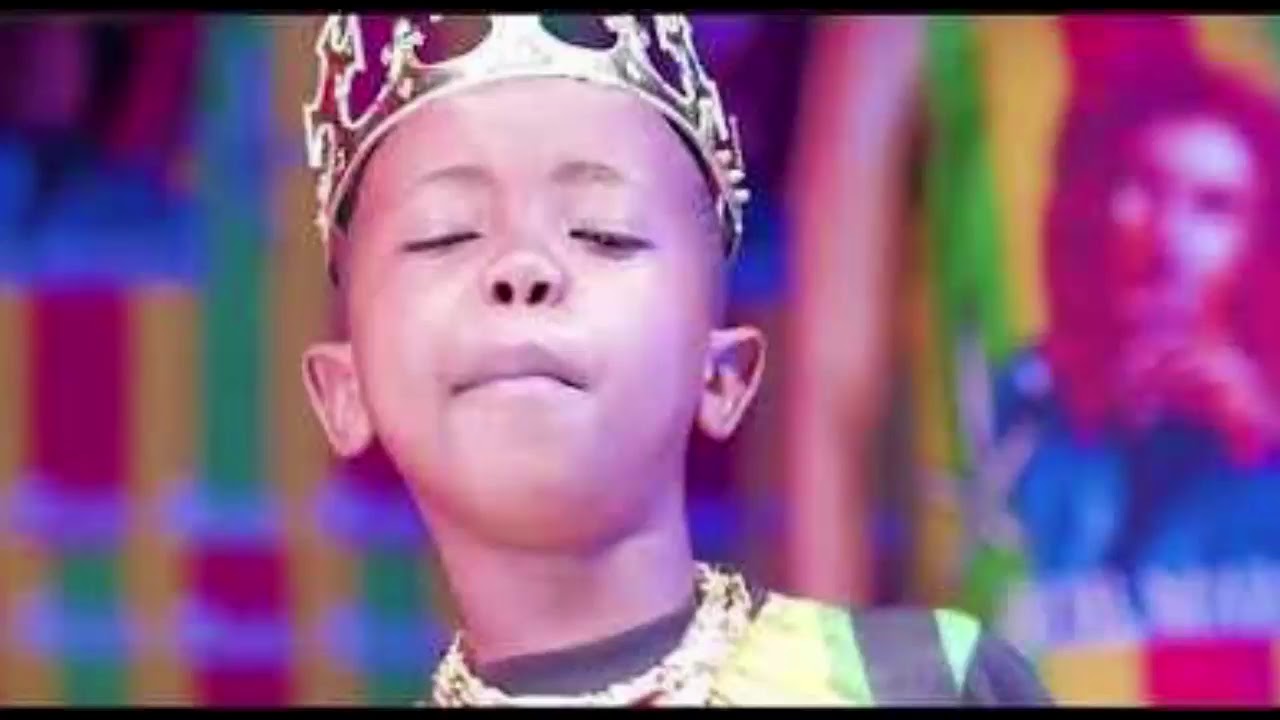 “There is a guy though he is not always talked about yet he is actually a very good lyricist” he said.

“When you listen to his music you hear that he is very talented” Zamba added.

Zamba also named Female rapper Recho Rey as the other on his list together with Feffe Bussi.

He however says, Feffe Bussi is cheating on hip-hop because he sometimes goes and does other genres. The rapper also tasked Fresh Kid to do more of hip-hop after revealing that he’s also a good one.

“When you listen to him, he sounds talent despite the fact that he’s young” Zamba said.

Also Read: #Who Is Who! Gravity Omutujju Gets Personal With Veteran Hip-hop Artistes In “Black Panther”. Calls Navio a Broiler.