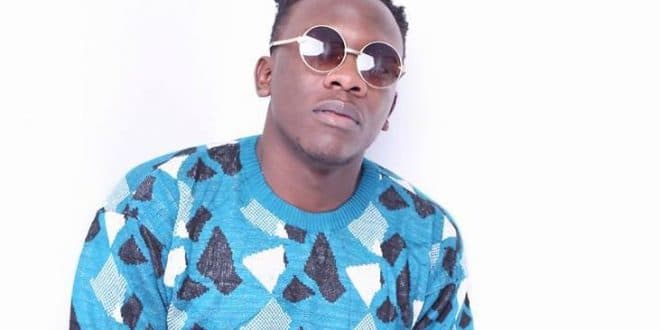 Latest news confirms that Sameway hit maker; Geosteady has gone missing after heading to USA for the  UNAA convention.

According to his management, the Blackman boss was last seen in; Baltimore:  which is historically believed to be one of the most deadliest cities  according to USA Today publication that was made in February this year, a thing that has worried the management more.

Below is a statement from Geosteady’s Management.

“Emergency Alert. Dear public, on a sad note, we would like to inform you on behalf of The Blackman Entertainment that Geosteady Blackman has been missing for the last 9 hours. He was last downtown Baltimore ( one of the deadly cities in the world😭😭😭😭) on the Tuesday 4th September at 4pm. The picture below clearly shows the clothes he was wearing since it’s the last picture he sent us. We’re all worried about his health, wellbeing and his life since no one knows about where he could be at this time. If you happen to know anything about where he could be or if you’ve heard from him since yesterday..please give us a call on the number below ‮0781500327‬”.‬