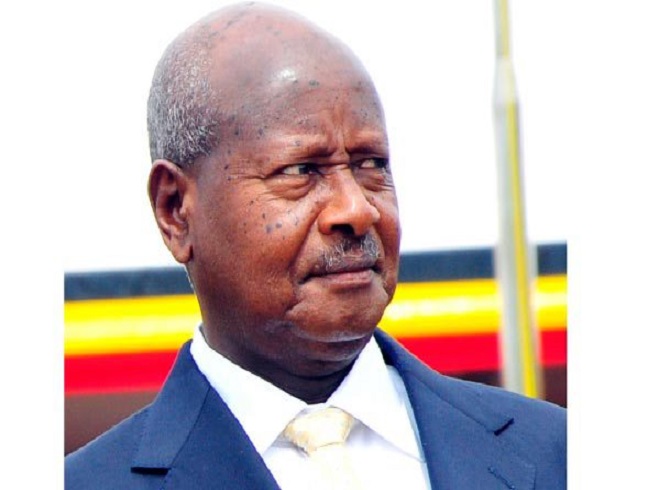 The worrying levels of eforestation have left HE. Yoweri Kaguta Museveni wonering about the effeciency of the administration in the area. M

“As I was travelling from Rwakitura to Adjumani, I got worried as the forests are being destroyed and the administrators cannot explain to me the reasons why.” he said

Museveni promised to send a team of people to investigate about the cause of this and also establish why government leaders and workers in this region cannot reduce the cutting down of trees and preserving the environment as a means of pushing forward government projects .

Museveni revealed all this at a fundraising ceremony of Lawani college, a  technical institute in Adjumani district  where he promised to give out 400 million shillings to help in the construction. He however promised the delivery of this money to happen in the next financial year .

Lawani college needs over 1.70 billion shillings to build the dormitories ,library and even the offices among others. The area’s Woman MP Ruth Akello managed to sell to President Museveni a portrait worth 124 million shillings from it.